Tips for Advertising in an Election Year

The 2020 United States presidential election is scheduled for Tuesday, November 3, 2020. While there is much debate around the mechanics of how the election will commence during these very unpredictable times, one thing is for certain—advertising will be a challenge.

Media will be overrun by the election coverage, and candidates will be buying up as much ad inventory as possible. Political analysts forecast a record amount of dollars will be spent in the 2020 election, with estimates reaching as high as $10 billion, 60% more than the previous presidential election.1

It’s going to be expensive and difficult to stand out. Here are a few tips to help you prepare a marketing plan that keeps your brand above water in the sea of political ad mayhem.

The tactic that poses the biggest risk to breaking your marketing plan is broadcast TV and cable advertising. Candidates are incentivized by the Federal Communications Commission (FCC) and the Communications Act of 1934 to advertise on traditional broadcast channels.2 Even if you have your TV flights secured, the politics of election ads come into play, as money does the talking. Political parties willing to pay a premium for the time causes smaller players to get bumped.

If you can’t compromise on your broadcast flight, prepare a back-up plan in case you get bumped. Will you want your investment back? Will you reschedule the flight? The best way to win in this medium is to plan your course of action in advance so you’re not in panic mode trying to recover from a change in plans that are completely out of your control.

Next to TV and digital ads, politicians love their postcards. Good old-fashioned direct mail still has a major role in political advertising. In fact, nearly half of all media spending during the political season is spent in direct mail.3

With political ad focus being in television and direct mail, digital ads may play a bigger role in your marketing plan. Consider shifting broadcast dollars into a more solid digital campaign that includes a mix of paid search and social ads.

Google and social platforms like Facebook and Twitter may change advertising policies leading up to the election. For example, Twitter has already banned political ads, and Facebook is currently considering a temporary ban on political ads for this year’s election.4 While you may be thinking that you’re free and clear because you’re not running political ads, some of the restrictions may have an impact on your campaign.

Put out high-quality content to provide a break during the election.

Consumers will be inundated with political ads everywhere. This is a great time to put out high-qualify content to give your customers a break from the political chatter.

With that said, don’t take a stance on hot-button issues that may cause a polarizing effect on your customer base. The goal with your content is to be relevant and stand out, but not offend or alienate.

An election year may impact the franchise sales process.

If you’re in a business that is mandated by the federal government, you may want to hit advertising harder leading up to Election Day. The outcome of the election can have a significant impact on business—especially when it comes to franchising. There may be franchisee prospects that are more inclined to purchase now instead of waiting until after the election and vice versa. It’s natural for prospects to have some level of hesitation to make the investment and become a Franchise Owner of your brand.

Presidential election years have notoriously been a challenge for marketers. While it may seem like a madhouse, a well-thought-out marketing strategy prepared in advance will help get your ads in front of your target audience—even if your original plan goes awry. If you’re feeling the pressures of election season on your marketing plans, vote for Hot Dish Advertising! We’d love to help.

How to leverage the power of a franchise development email drip campaign.

How to leverage the power of a franchise development email drip campaign. 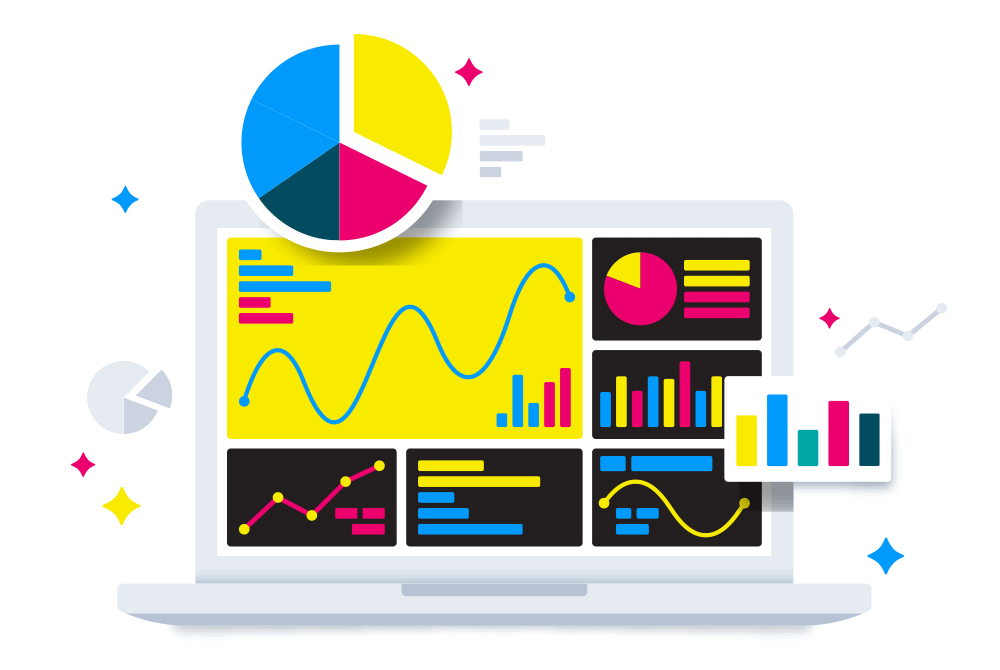 How to Calculate Your Marketing Budget for Franchise Development: Data is King

How to Calculate Your Marketing Budget for Franchise Development: Data is King

Unique Advantages in Capitalizing on Media for Franchise Lead Generation

Unique Advantages in Capitalizing on Media for Franchise Lead Generation

5 Tips to Reopening and Engaging Customers

5 Tips to Reopening and Engaging Customers